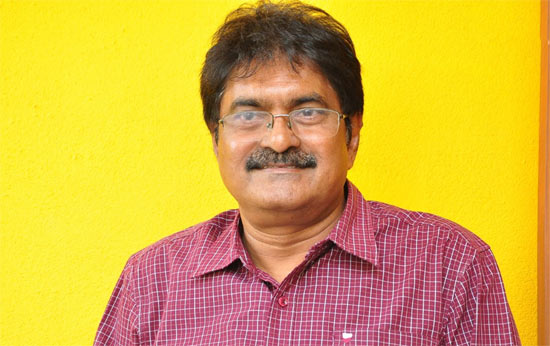 It is a known fact that energetic hero, Ram is ready with his new film The Warriorr which will hit the screens soon in both Tamil and Telugu.

As per the latest update, noted producer and Ram’s uncle, Sravanthi Ravi Kishore has bought the rights of the Vizag region for a fancy amount.

The word is that he had watched the film and liked it immensely. That is the reason, he had decided to release the film on his own. Lingusamy directs this film which has Krithi Shetty as the heroine.