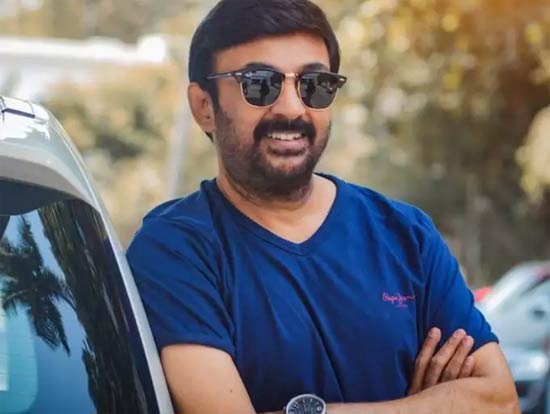 It is a known fact that Vamsi Paidipally is directing Thalapathy Vijay for an action drama that has gone on floors recently. Dil Raju is producing this film.

Now, the latest update is that yesteryear Tamil actor, Mohan has been roped in to play a key role in this film. He will be seen as Vijay’s elder brother as per the news.

The film is being shot simultaneously in Tamil and Telugu and Rashmika plays the female lead. Watch this space for more updates on this project.