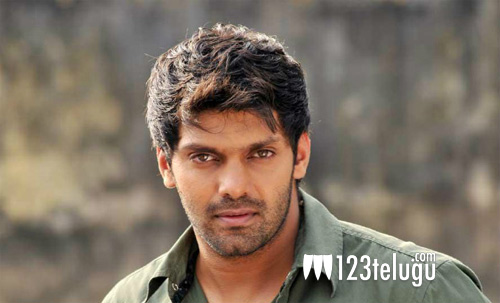 Popular Tamil hero, Arya is also a familiar name in Telugu as his negative character in Allu Arjun’s 2010 film, Varudu gained him good popularity. Later, most of his films were dubbed in Telugu.

Now, the latest news is that Arya’s ongoing film, Salpetta will have a simultaneous release in Telugu also. Being directed by Kabali fame Pa.Ranjith, the film is gearing up for a release sometime in 2021.