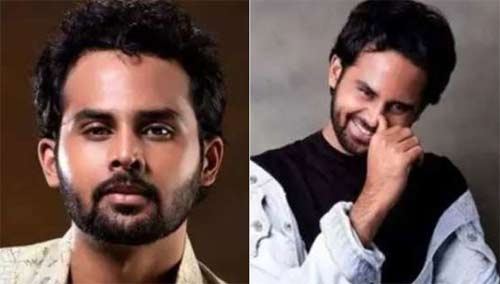 In what could be said as bad news, noted Tamil TV actor, Indrakumar was found dead at one of his friend’s residence. The news is that Indrakumar took away his life by hanging himself.

The update is that Indra camped at one of his friend’s houses and took the extreme step when his friends were out. The cops have registered a case and the investigation is on as of now.

For those who do not know, Indra Kumar is a noted TV actor and has also worked in films. He is survived by his wife and kid. Well, 123telugu conveys deep condolences to his family in this time of grief.