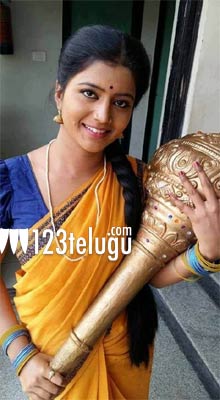 Bigg Boss 3 is one of the most awaited shows on Telugu television. Very soon the third season will start and every single day names of many stars are coming out one after the other.

The news now is that noted anchor of Telangana fame, Savitri is going to be one of the contestants on the show. Savitri is famous for her Teenmaar news on V6 channel.

Though an official confirmation is yet to be made, it will be very good to see Savitri on the show. The host of the show is also yet to be announced.