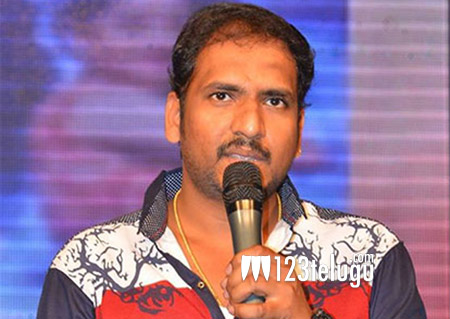 Diamond Ratna Babu is a well-known scriptwriter in the industry. In many of his interviews, he has always told that he will very soon direct a film. Looks like the time has come as Ratna Babu is becoming a director now.

If the latest reports are to be believed, Ratna Babu will be directing a hardcore lady oriented script which will be quite hard-hitting. The casting of the film is currently on and the news is that Taapsee is in talks to play the lead role.

An official announcement will soon be made on this film.