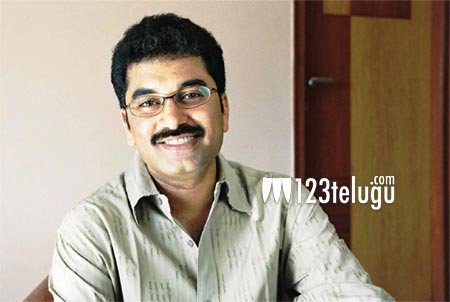 Noted writer, Gopi Mohan had already announced long back that he is debuting as the director. Now, the latest news is that Gopi has completed the entire script work and the film is expected to go on floors earlier next year.

Stay tuned to 123telugu for further updates regarding this project.