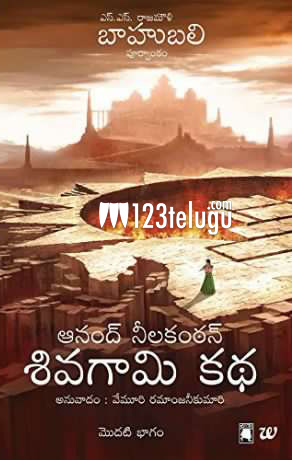 A couple of weeks ago, maverick director Rajamouli and Rana Daggubati launched the book The Rise of Sivagami, the volume 1 of Baahubali – Before the Beginning, in New Delhi. The book is penned by noted Indian English author Anand Neelakantan.

Meanwhile, Baahubali The Conclusion is gearing up for a grand worldwide release on April 28.