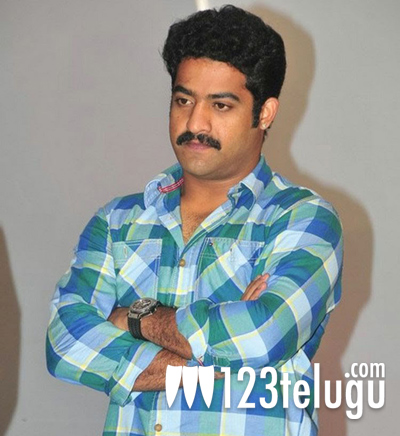 Young Tiger NTR is going to be seen as a college student in his upcoming film with director Harish Shankar. The news was revealed by Harish Shankar himself. NTR’s characterization will be unique and entertaining in this movie and Harish Shankar is working on pre-production activities currently.

The film is expected to begin rolling from January and Samantha will be seen as the heroine. Dil Raju is producing this movie. NTR has not been seen as a college student for a while now and fans are expressing their happiness over this development. The movie is being readied for a release on July 9th, the date on which ‘Simhadri’ was released.

Chota K Naidu is the cinematographer while Thaman will be scoring the tunes.