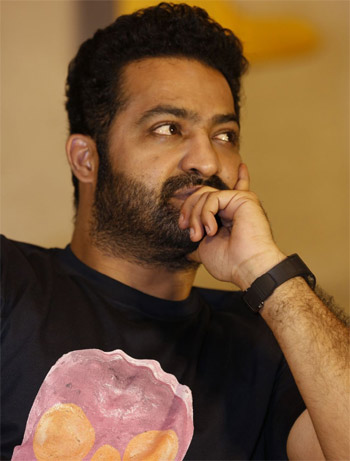 Many politicians and film celebrities responded on the issue and the latest is the star hero Jr NTR. He took to Twitter and said that both NTR and YSR are legendary politicians and they have an enormous following among the masses. YSR’s reputation won’t be increased and NTR’s reputation won’t be affected by the government’s decision. The name and fame NTR gained over the years won’t be ruined by changing the university’s name, noted Tarak.

Coming to movies, Jr NTR will be seen next in a mass entertainer, which will be helmed by Koratala Siva. Keep checking this space for more interesting updates.