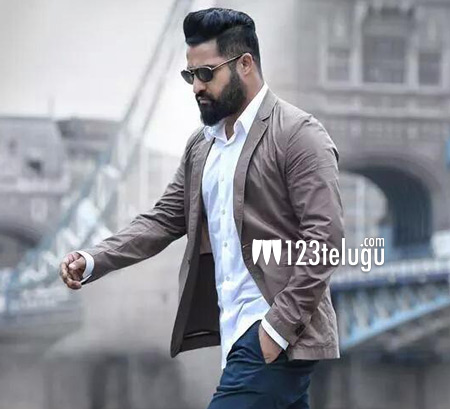 Young Tiger NTR, has been shooting non-stop for his upcoming film Nannaku Prematho in the direction of creative film maker Sukumar. Majority of the shooting was being carried out in London and after a rigorous shoot of over 80 days the unit is now back in Hyderabad.

As per the latest update, NTR is spending quality time with his family in India. After a week’s break, the unit will once again move to Spain to shoot the rest of the film. Rakul Preet Singh is the female lead in this film which also has Rajendra Prasad in a major role.