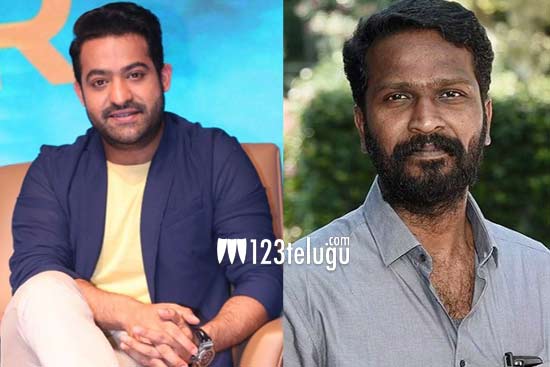 NTR is taking his much-needed rest after the super success of RRR. He will very soon take his new film with Koratala Siva on the floors.

Apart from this project, he also has a film with Prashanth Neel. Looks like NTR is in no mood to rest as he has okayed one more film with a Tamil director as per the news.

The latest gossip in the film circles reveals that NTR has given a green signal to Vetrimaaran, the award-winning director in Tamil who has made several award-winning films.

The word is that Vetrimaaran has narrated a line to NTR recently and the latter liked and asked for a full narration. Though this news is not yet confirmed, it has gone viral in no time.