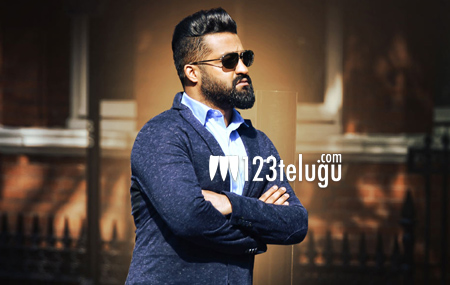 Young Tiger NTR, gave a detailed interview to the print media earlier today and spoke at length about several issues. Speaking about the Sankartnthi releases, NTR said that he wants all the films to be huge hits and collect good amounts at the box office.

A total of four films like Nannaku Prematho, Dictator, Soggade Chinni Nayana and Express Raja are releasing next week. Every film has superb buzz for itself but the entire concentration is on NTR’s project as he is seen in a new get up and a different role for the very first time in his career.