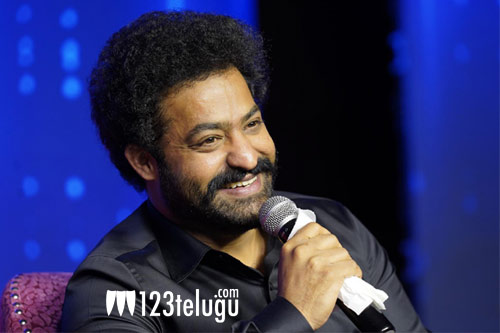 NTR is all over the news since morning as he has officially launched the show Yevaru Meelo Koteswarudu. The star hero made a splash at the press meet and answered the various questions raised by the press.

When asked about how excited he became when he earned a crore for the first time, NTR said that money has never been a criterion for him and even for this show, money was not the motto.

NTR adds that it was the chance to meet common people through this show and change their lives that attracted him to the show. He also said that the fans will love RRR and the three-year wait will be surely worth it.