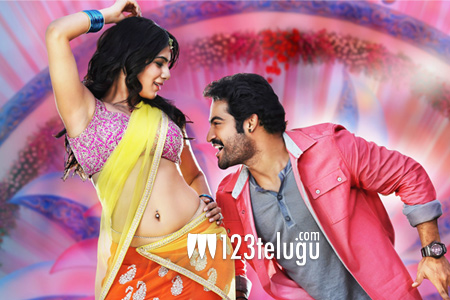 Young Tiger NTR and leading actress down south Samantha paired up with each other on three occasions until now. Their first association, Brindavanam, was a huge hit and the onscreen pair followed it up with Ramayya Vastavayya and Rabhasa. As per the latest reports, NTR and Samantha are set to team up once again.

Apparently, the makers of NTR’s most awaited film under Koratala Siva’s direction have been in talks with Samantha for the leading lady’s role and Samantha is positive towards the offer. Tentatively titled Janata Garage, the film’s regular shooting will commence from February once NTR’s Nannaku Prematho releases and Samantha’s A..Aa and Brahmotsavam complete their shooting.