NTR set for yet another award winning performance
Published on Sep 5, 2017 11:38 am IST 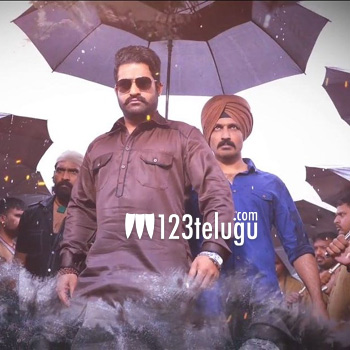 The promotions of Jai Lava Kusa are in full swing as the makers are releasing some very interesting stills of the film with each passing day. Some of the stills from Jai’s character from the film were released yesterday and there has been a tremendous response from all over.

NTR never looked this menacing ever before and his role, in particular, is being eagerly awaited all over. The star hero is playing a negative role for the first time and unit members say that it will be his best characters to date.

From the past few films, NTR’s performances have only impressed everyone and the same is going to happen as he plays three roles in Jai Lava Kusa which will be different from each other.

The talk is that NTR has given an award winning performance in the film and his fans will just love all his roles. Bobby directs this film which is being produced by Nandamuri Kalyan Ram.