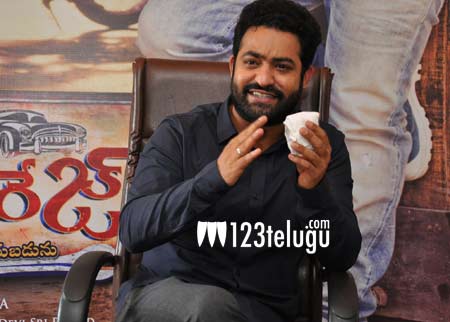 Young Tiger NTR is back with a bang. After a huge gap, the actor scored a phenomenal blockbuster with the film ‘Janatha Garage’ and secured a place in the Top 3 films of Tollywood. The movie is still running in theaters and its position is expected to grow.

NTR is now reportedly keen on expanding his market base. He has already made a foray into the Kerala market and is expected to release all of his future films there. He is also now eyeing the Tamil market, as per sources. With the success of films like Baahubali, top Tollywood heroes are now finding traction in all of the southern states.

Success in markets like Tamil Nadu and Kerala will go a long way towards making big budget projects more attractive for producers and buyers. The actor is expected to announce his upcoming projects after a few weeks.