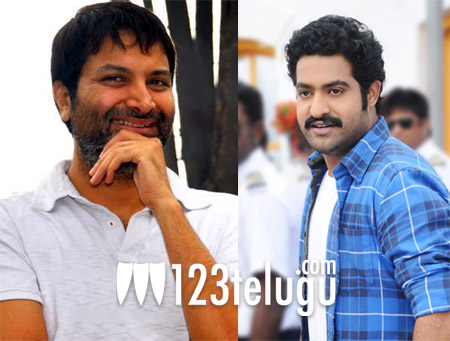 Young Tiger – and Trivikram Srinivas will finally be working together. Fans and movie lovers have been waiting eagerly for this combination for quite sometime. A project was supposed to start this year but it did not happen. However, the two of them will be teaming up for a new film next year. Regular shooting is going to start in early 2014.

This action entertainer will be produced by My3Movies banner, which is headed by an overseas distributor. A few other high profile projects have been lined up by the same gentleman.

Currently NTR is busy with ‘Ramayya Vastavayya’ and he will shift to ‘Rabhasa’ after that. Trivikram Srinivas is currently directing Power Star Pawan Kalyan’s ‘Attarintiki Dhaaredi’.