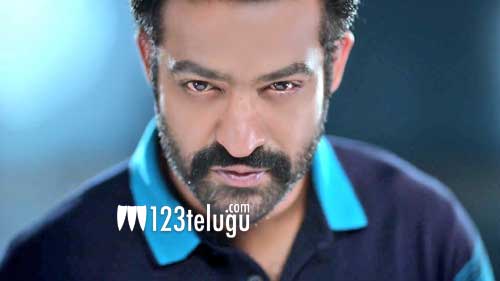 Of late, NTR has been experimenting with his looks. After the ripped 6-pack avatar in his previous film, Aravindha Sametha, the Young Tiger is all set to thrill his fans with a bulky look in Rajamouli’s highly-anticipated multi-starrer, RRR.

But in the meantime, NTR has sported a striking new look for a latest ad film. Tarak recently shot for a TVC for a clothing line. The ad film is out on social media and is going viral. Tarak fans are elated to see NTR’s in a slim avatar. The actor has lost oodles of weight and is looking like a million bucks.

We wonder if this new look is temporary or if NTR has transformed for RRR. Well, the suspense will be revealed in July next year.