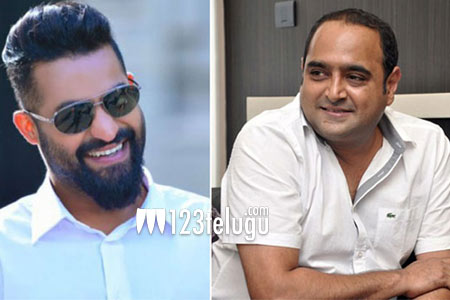 From the past few days, there have been various speculations that NTR will be doing a film with Vikram Kumar very soon. This news has caught on like wildfire and has become the topic of discussion.

The reports suggest that talented director, Vikram Kumar has narrated a point to NTR which he seems to have liked immensely. Though these are mere speculations, reports also suggest that the project will go on floors in late 2018.

NTR has already committed to Trivikram and will soon start working for it from February 2018. We need to see whether this said project materializes or not and if it does, it will be one hell of a film.