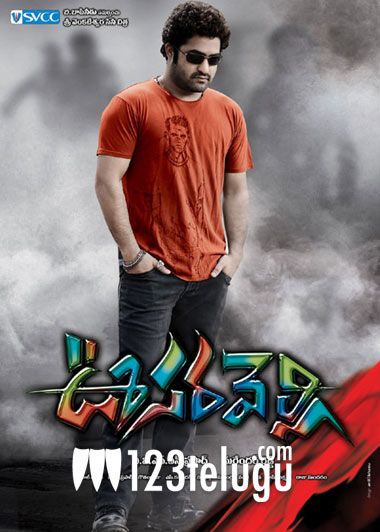 NTR, Tamannaah starrer Oosaravelli, which released in 2011, will soon be remade in Bengali. According to the latest reports, Mithun Chakraborty’s son Mimoh is going to play the lead role in the Bengali version. The film has been titled as Rocky and it also stars Puja in lead role. Sujit Mondal is going to direct the film and it’ll be launched on September 25 in Hyderabad. The original film was directed by Surender Reddy. Although the film didn’t click at box office, the film seems to have inspired these Bengali filmmakers to remake the film. Meanwhile, NTR’s upcoming film Baadshah is being shot in Hyderabad. Sreenu Vaitla is directing the film and Ganesh Bandla is producing it. Both NTR and Sreenu Vaitla are quite determined to deliver a blockbuster this time.