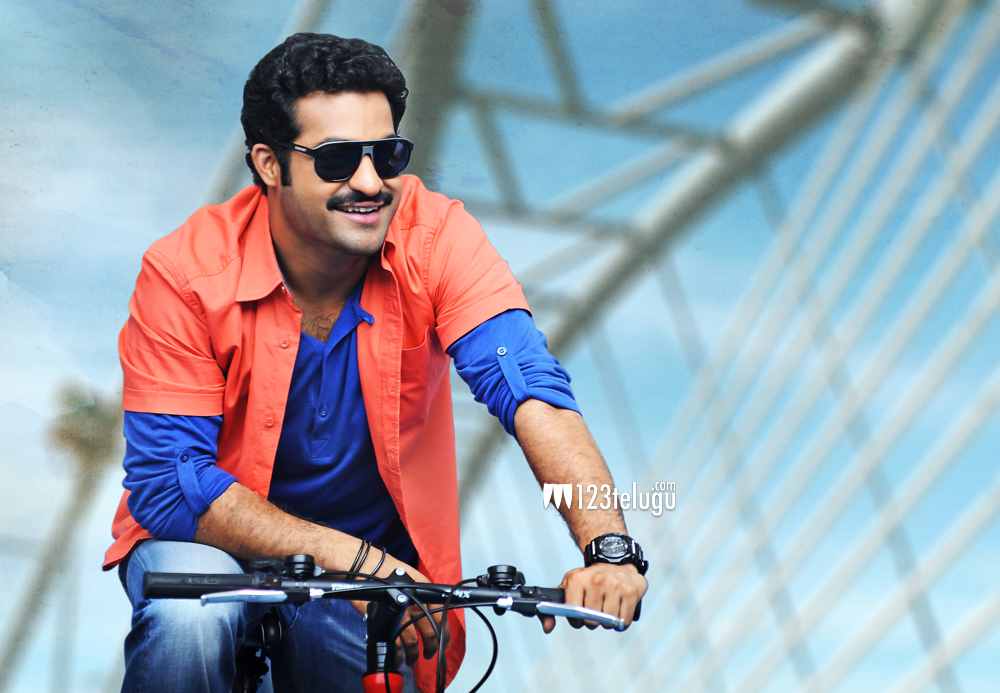 A few days ago, the song teaser of NTR’s ‘Ramayya Vasthavayya’ was released on Youtube. We already told you that the teaser has gone viral. Now, it has just set a new record on Youtube for the fastest 1 Million views for a Telugu movie. Incidentally,this is also NTR’s personal best.

The movie is carrying good vibes and expectations are high on the product. NTR and Samantha will be seen as the lead pair in the film while Shruti Haasan will be essaying a crucial role. The movie is being produced by Dil Raju.

Thaman has composed the tunes. RV is expected to be a mass action entertainer and fans are widely acknowledging NTR’s look in this film as his best one ever.