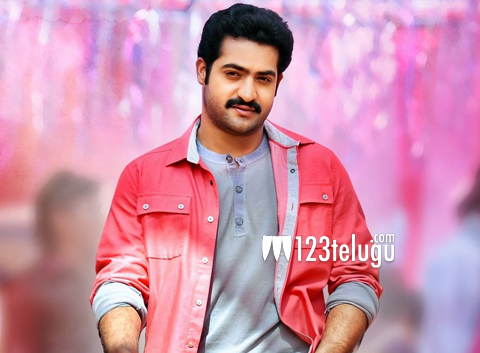 Young Tiger NTR is currently participating in a song shoot for the film ‘Ramayya Vasthavayya’. Shooting is going on at Annapurna 7 Acres. Thaman is the music director for this project and Samantha is the heroine.

RV is gearing up for a release in September. The audio launch will be held in August. Shruti Haasan will be seen in a crucial role in this action entertainer. NTR will reportedly be seen as a student leader and his look in the film has already created a superb buzz.

Dil Raju is producing this film with a big budget.