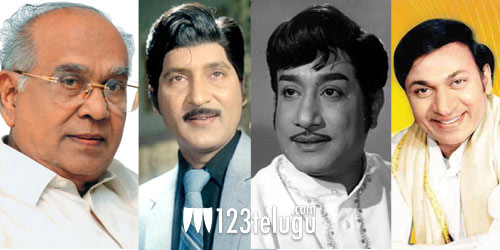 Now that the film is made official, the makers of NTR, Balakrishna’s ambitious biopic on his legendary father NT Ramarao, are on a hunt for the actors to play prominent roles from the golden era of the South film industry. It’s well-known that Balayya himself will be essaying NTR’s role.

Currently, NTR’s team is neck-deep into scouting for the right actors to reprise NTR’s contemporaries and yesteryear silver screen icons such as Telugu stars ANR and Sobhan Babu, Tamil star Sivaji Ganesan and Kannada legend Rajkumar. A Mumbai-based casting agency has been hired to zero in on the suitable actors for the above roles

NTR will go on floors in February next year. Interestingly, the makers have already announced that the film will hit the screens on May 28, on the occasion of NTR’s birth anniversary. Stay tuned for more updates on this prestigious project.