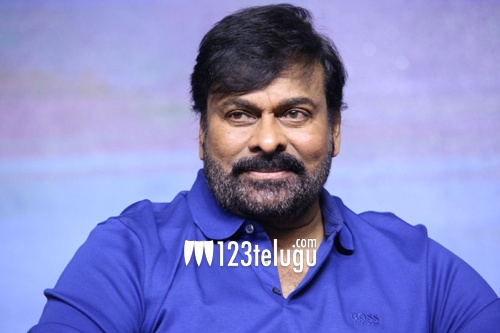 We have already reported that the star actor Megastar Chiranjeevi became a part of Bollywood’s upcoming magnum opus, Brahmāstra Part One: Shiva. He has lent his voice for the movie, starring Ranbir Kapoor and Alia Bhatt in lead roles.

Today, SS Rajamouli, who is presenting the Bollywood movie in Telugu, took to social media and officially announced that Chiranjeevi lent his voice for the theatrical trailer of Brahmāstra, scheduled to release on June 15, 2022.

The fictitious action adventure, directed by Ayan Mukherji, also has Amitabh Bachchan, Nagarjuna Akkineni, Mouni Roy and others in crucial roles. Star Studios, Dharma Productions, Prime Focus and Starlight Pictures teamed up to produce this biggie, which has Pritam’s music. The pan-India movie is all set to release in theaters worldwide on September 9, 2022.

Happy to announce that @KChiruTweets garu has lent his voice to Brahmāstra Trailer.

Telugu Trailer of Brahmāstra will release on June 15th!https://t.co/Rl70nZkaMR