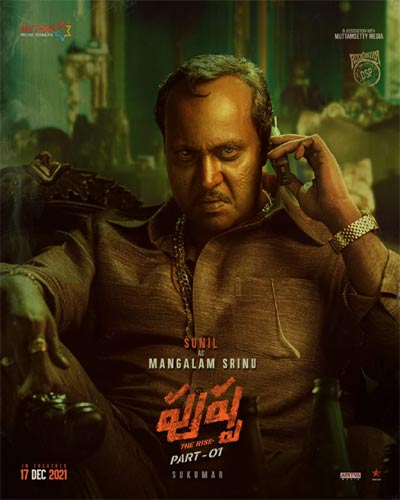 Pushpa is a film that many are waiting for eagerly. The film is up for a release on December 17th and the time has come for the trailer of the film to be released.

The news is that the massive trailer of the film will be out on the 6th of December in a big way. Plans are being made for the same.

The makers have only released the teaser of Bunny’s role and fans are waiting for the trailer which will now released in a special way.

An event is also being planned in Mumbai for the same in the days to come. Allu Arjun plays the main lead in Pushpa and the film is directed by Sukumar and has music by DSP.