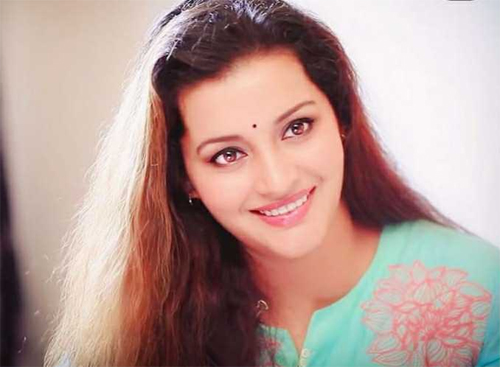 After almost 18 years of break, actress Renu Desai, ex-wife of Pawan Kalyan, started her second innings. She acted in only two Telugu films – Badri and Johnny – as the lead actress.

Now, she officially confirmed herself that she is a part of a star actor’s film. It’s none other than Ravi Teja and the film is Tiger Nageswara Rao, a pan-Indian movie.

Renu Desai took to her Instagram profile and wrote, “I can never thank you enough Vamsi Krishna for trusting me with such an inspirational character of Hemalatha Lavanam garu.” She also posted a glimpse of her scenes script from the sets of the film.

Nupur Sanon and Gayatri Bhardwaj are playing the female leads in this flick, bankrolled by Abhishek Agarwal Arts. GV Prakash Kumar is the music director for this movie. 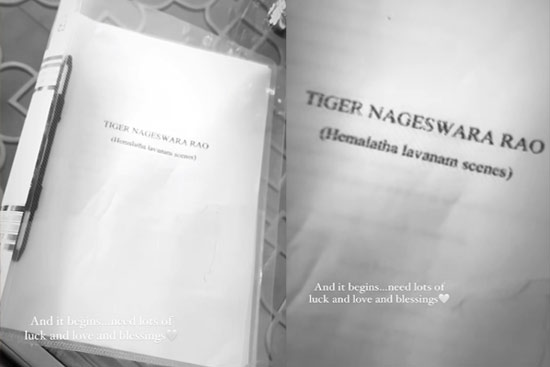