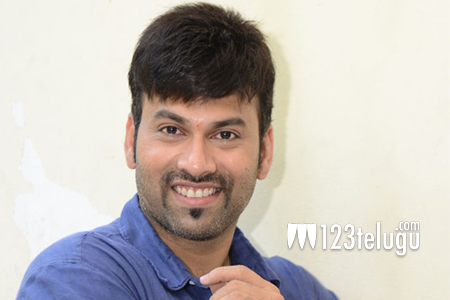 As we all know, Raju Gari Gadhi unfolded as one of the highest profit making film in 2015. After the association of Ohmkar with Vaaraahi Chalana Chitram banner for the first part, now PVP Cinema is elated to unite with Ohmkar working on Raju Gari Gadhi 2, to be made on a larger canvas.