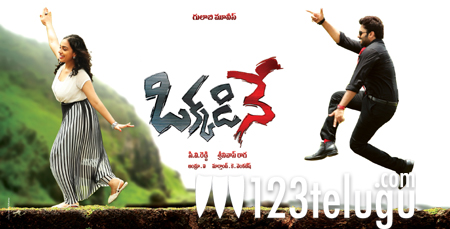 Nara Rohith and Nithya Menon romantic entertainer ‘Okkadine’ has been shifted to December 15th, as per the latest news we are hearing. The movie was supposed to hit the screens on December 14th but it looks like there is a delay of one day now. We are still trying to get an official confirmation about the same. Srinivas Raga is the director of this movie.

C.V. Reddy has produced this film and Karthik has composed the music. The film will go head to head with director Gautham Menon’s ‘Yeto Vellipoyindi Manasu’, which is expected to release on December 14th.

We will post an official confirmation once we get the communication from the team of ‘Okkadine’.