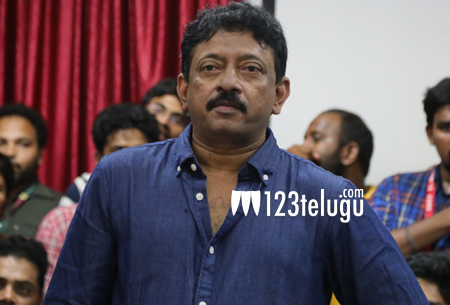 You can’t force Ram Gopal Varma to give up making gangster films. The director is so fond of this genre that there is probably no end to the number of gangster films that keep coming out from his team. After making a decent buzz with ‘Killing Veerappan’, he has now announced his next gangster movie.

RGV will be making a film on the life of Mutthappa Rai, who is an ex Don. In typical RGV style, he has hyped up this subject as the story of the greatest don ever. The role will be portrayed by Vivek Oberoi and Ramu will be releasing the film in Telugu, Tamil, Hindi and Kannada. Regular shooting will begin on May 1st.

CR Manohar is going to produce this movie.