Operation Goldfish to release this month end
Published on Jun 6, 2019 3:00 am IST 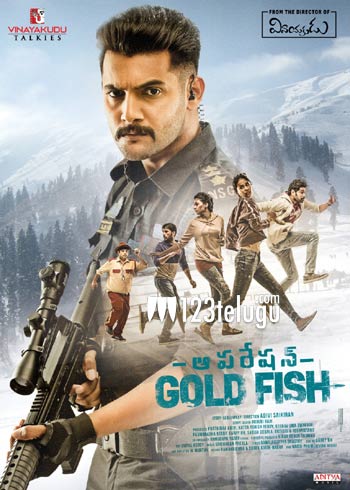 Hero Aadi Saikumar has been having a tough time with all his previous movies bombing at the box-office. His next film, Operation Goldfish, is quite crucial to his career. In the film, Aadi plays an NSG Commando on a mission to nab a dreaded terrorist.