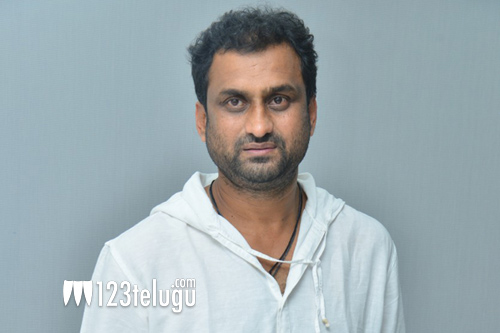 On the day election results came out, director Mahi V Raghav announced his new film Yatra 2 which will showcase Jagan’s journey in becoming the CM of AP.

Now, the latest we hear is that the pre-production of the film is on full swing and there is a good craze about the movie. Now, the social media is abuzz with discussions and a section of the media and general audience feel that the sequel should be made at a later stage of Jagan’s political career and not now.

They feel that as Jagan will become a CM soon, it will be like self propaganda film and nothing else. So, many want the film to be made later when Jagan achieves a bit more in his life.

What will happen and when the film will be out needs to be seen.