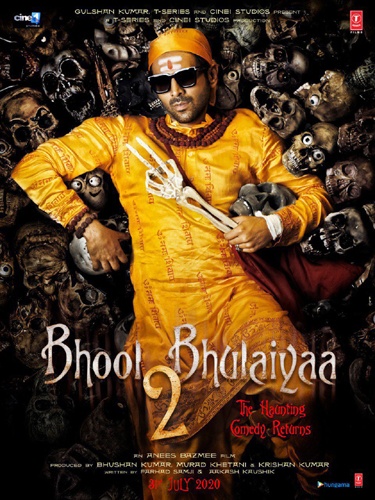 Karthik Aryans was in news a few days back as he was against the release of dubbed version of Ala Vainlkunthapuramlo. He is doing the remake in Hindi and is not happy with the small screen release of the film.

Now, he has made news once again as his new film Bhool Bhulaiyaa 2 has made a solid deal with Amazon Prime as per the news.

The update is that Amazon has paid a whopping 30 crores to bag the streaming rights of the film. This is the highest ever amount for a Karthik Aryan film. The first part was done by Akshay and second part has Karthik Aryan. There is a solid buzz for this film.