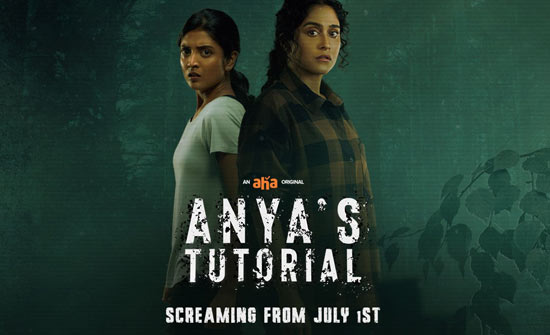 The recently released trailer has received marvelous response and the makers have announced that the cyber-horror thriller series will be released on the platform on July 1, 2022, in Telugu and Tamil.

Anya’s Tutorial, a seven-episode series, is directed by Pallavi Gangireddy. The series has the story penned by Sowmya Sharma. Vijay K Charavarthi cranked the camera while Arrol Correli took care of the music.