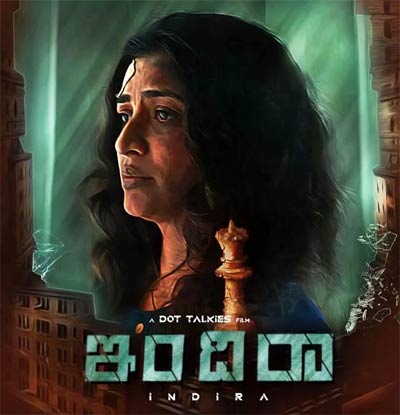 Kannada film, Indira will have its release directly on OTT. Streaming platform Voot announced with a short teaser that the film will have its digital premiere on July 8th.

The film is about a blind and loving wife who mourns the death of her husband. She suffers from memory loss as well. The film stars Anita Bhatt, Rahman Hassan, Neetu Shetty, and Chakravarthy in key roles.

Supporting Telugu actor Shafi is also playing an important role in this crime thriller. Actress Anita Bhatt herself is producing the film which marks her maiden production.

The movie is directed by Rishikesh and it has music by Lohith Nayak and Athishay Jain.

A loving wife mourns the death of her husband. But is she really mourning or is there a conspiracy behind it?