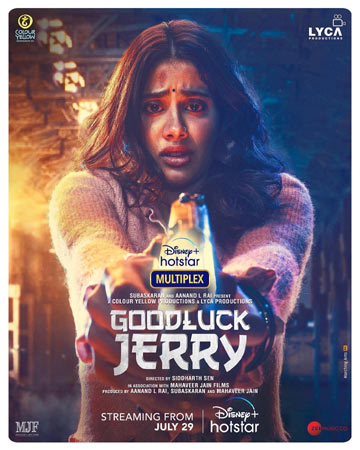 Bollywood young actress Janhvi Kapoor, daughter of Bollywood diva, late Sri Devi, will be seen next in Good Luck Jerry. Directed by debutant Sidharth Sengupta, the movie is in the news again.