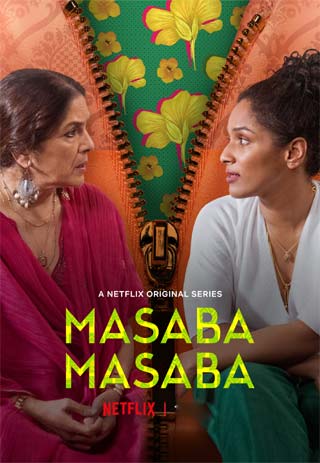 The first season of Masaba Masaba premiered in the year 2020. For people who are unaware, Masaba is the daughter of Neena Gupta and cricket legend, V.V. Richards. The OTT giant announced with a teaser that the second season will be available for streaming from July 29.

Neena Gupta will be reprising her real-life role in the series as well. The series is based on the life of Masaba Gupta, a fashion designer. It explores how Masaba tackled highs and lows in life. The short teaser depicts Masaba looking at a pregnancy test inside the washroom and meeting her anxious mother who waits outside. Seems that things are going to get complicated in this new season.

Does Masaba have some news to share? We're not sure 😅
But we do! Masaba Masaba returns on 29th July! 🥳💃🏻 pic.twitter.com/aLed9W1ynt