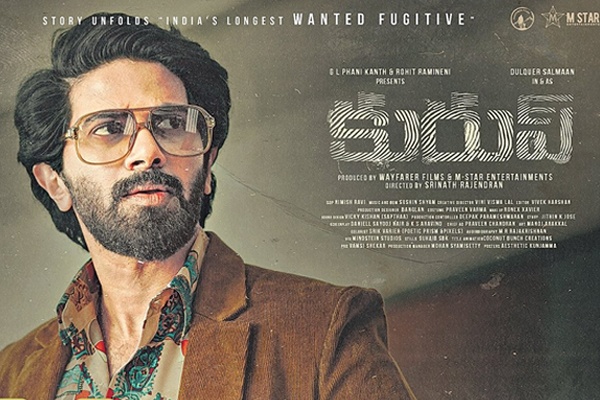 Initially, Netflix announced that Dulquer Salman’s recent theatrical outing Kurup will be made available for streaming on the platform from the 17th of December.

Netflix has announced that it has given Kurup an early OTT release and the film can be streamed on the platform now.

Dulquer’s Kurup was a hit in terms of box office collections. It remains to be seen if the film can strike a chord with the OTT audience.