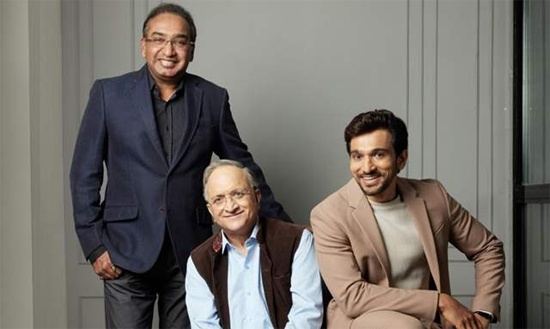 Pratik Gandhi made heads turn with the show The Big Bull. Post the show, he is doing some very good OTT shows and films in his career.

Next in line is a prestigious project where Pratik will be playing Mahatma Gandhi. As per the news, Applause Entertainment has acquired the rights to the two most definitive books on ‘Gandhi’ authored by noted historian Ramachandra Guha.

From his earliest days to his actions in South Africa to the great struggle in India, the series will tell the lesser-known stories of his life which played an important role in shaping young Gandhi into a Mahatma. More noted stars from Hindi will be playing key roles in this web series.