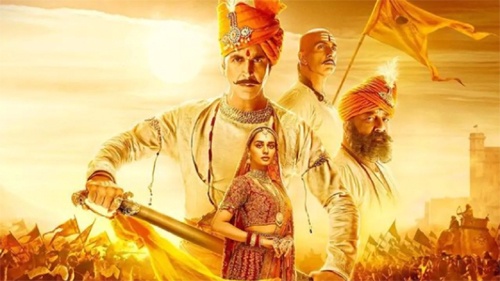 The latest gossip is that the high-budget and the high-on VFX movie is expected to make its OTT debut in a few more days. As the film has ended up a disaster at the box office, the makers are in plans to prepone the release of the movie on Amazon Prime Video within 3-4 weeks of its theatrical release.

So, the movie may arrive on the OTT platform in the next 2-3 weeks. An official announcement from Prime Video is still awaited. Directed by Chandraprakash Dwivedi, Samrat Prithviraj has Manushi Chhillar, Sonu Sood, Sanjay Dutt, Ashutosh Rana and others in pivotal roles.