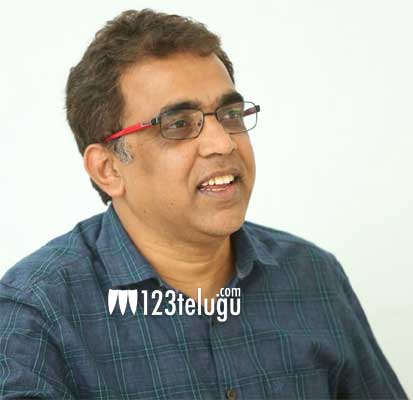 With the ongoing lockdown and the panic situation that’s prevailing due to Coronavirus, there has been an intense debate on whether audiences will throng to theaters once the virus is controlled in the coming months. Also, with more and more entertainment seekers buying subscriptions to various OTT platforms during this lockdown, there has been a concern about OTT taking over cinemas in future.

But producer Venu Gopal Bekkem thinks otherwise. In a latest interview on the eve of his birthday, Venu Gopal said that cinema is the only alternative to cinema and that OTT will never be its alternative. “Even though audiences are availing a lot of entertainment on the digital platforms, it can never match the big screen experience. In the past too, there were apprehensions about the internet taking over cinemas, but nothing happened. Audiences will surely come back to theaters once all this is over,” he said.

Venu Gopal is currently producing Vishwak Sen’s Paagal and he is also planning a film with Sree Vishnu and another youthful entertainer titled Roti..Kapda..Romance. He is also planning to collaborate with Dil Raju to bankroll several films in partnership.