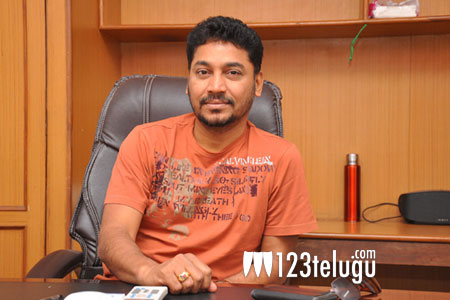 Ever since the first impact teaser of Allu Arjun’s forthcoming patriotic drama, Naa Peru Surya Naa Illu India, was unveiled, there have been speculations that the film could be an unofficial remake of the Hollywood film Antwone Fisher. However, the film’s producer Lagadapati Sridhar has clarified that Naa Peru Surya is an original film and has nothing to do with the English film.

Interacting with a leading English daily, the producer said, “It is not right that after seeing a few seconds of the teaser, people are judging it and claiming that it is a free remake. Our story is completely different and it’s not a copy of any film.”

Sridhar went on to add that the film’s writer and director Vakkantham Vamsi had narrated the film’s story to him and that he has seen Antwone Fisher. “It’s an autobiography and the film is a flop. Why would we take inspiration from or copy a flop film?,” Sridhar added. Naa Peru Surya releases on April 27.