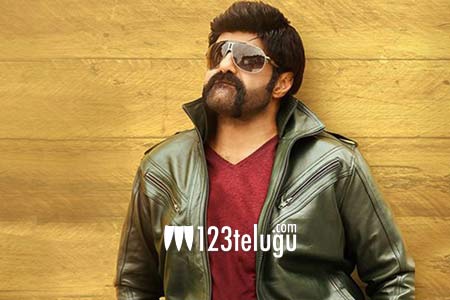 Balakrishna has a mass following and that showed on the first day of his new film, Paisa Vasool’s release. The latest we hear is that the film has made 75 lakhs on the third day in the Nizam area.

With this, the total share so far is 3.30 crores to date. With the weekdays now on, things look quite difficult for the film and we need to see how the film performs.

Balayya was seen in a mass avatar after a long time and his role is being loved by his fans. Meanwhile, Balayya has already moved on to his new film in the direction of K S Ravi Kumar.