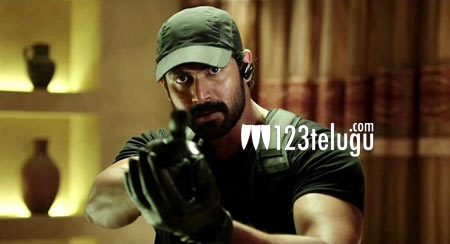 Actor Rana Daggubati is playing the role of a submarine commander in the real life saga ‘Ghazi’. The movie is about the Pakistani submarine that sneaked close to the shores of Visakhapatnam during the 1971 Indo – Pak war.

The film is being produced by PVP Cinema and it is being promoted as India’s first Navy film. Interestingly, Pakistani actors have been recruited for ‘Ghazi’, to bring in an air of authenticity to the movie. These actors will be playing the roles of the Pakistani submarine crew.

Rana Daggubati is quite enthusiastic about this movie and Sankalp Reddy is making his debut as a director with the film.