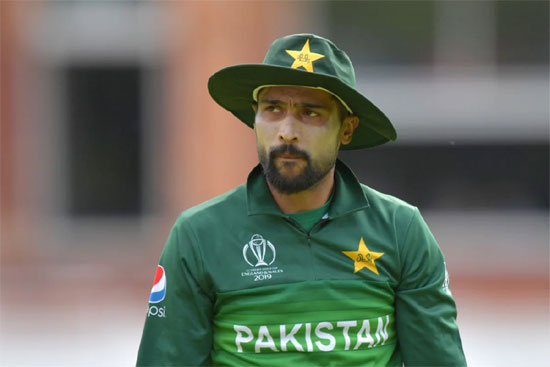 The latest news is that the Pakistan cricket player Mohammad Amir took to Twitter and applauded the film. He tweeted, “Shahid Kapoor what a beautiful and inspiring film great work brother. Jersey.”

However, the film didn’t run well at the box office. Produced by Dil Raju, S Naga Vamsi and Aman Gill, Jersey has the music of Sachet and Parampara. Anirudh Ravichander took care of the background score.