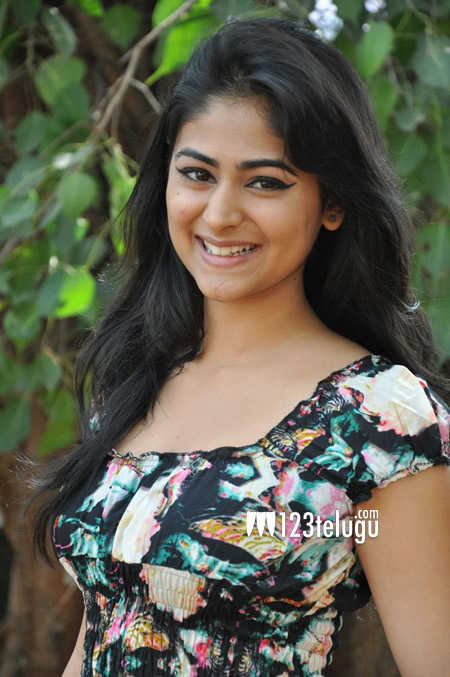 We have already reported that Naga Shourya and Palak Lalwani’s Abbayito Ammayi is releasing on January 1st. This day also happens to be Palak Lalwani’s birthday and she is confident that she will get the gift of a life time in the form of Abbayitho Ammayi’s success.

The movie has been carrying a positive buzz around it ever since it’s first look. Speaking about the same, Palak said, “I’m positive that the film will bring me good luck because a lot of effort has gone into it. It’s releasing on my birthday and it also happens to be the New Year. These two reasons make the release of the film even more special for me.”

Palak will be seen as a college going girl in the film. Abbayitho Ammayi has been directed by Ramesh Varma and produced by Kireeti under Mohan Roopa Films banner.