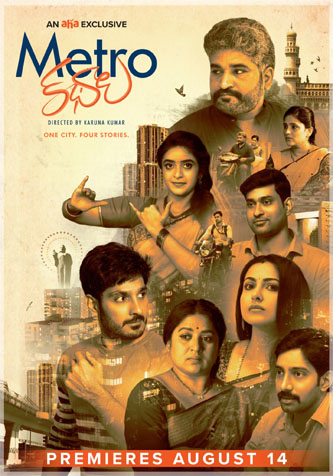 Director Karuna Kumar had impressed everyone with his debut film, Palasa 1978, which released earlier this year. He was signed on by veteran producer Allu Aravind for an interesting project which will be streamed on his OTT platform, Aha. The first look poster for Karuna Kumar’s film for Aha is out now.