Parasuram is the best writer after Trivikram: Sukumar
Published on Aug 14, 2016 2:41 pm IST 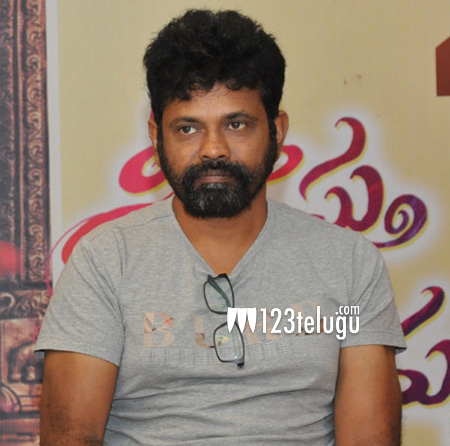 Director Sukumar, who is well-known for his creative ideas and top class filmmaking, hailed Parasuram, the director of Srirastu Subhamasthu, as the best writer in Tollywood after the maverick writer-filmmaker Trivikram.

Sukumar made this comment during Srirastu Subhamasthu’s success meet function. It is indeed a memorable achievement for Parasuram to be placed next only to Tollywood’s most celebrated writer Trivikram, and director Sukumar making this statement is the icing on the cake.

Starring Allu Sirish and Lavanya Tripathi as the main leads, Srirastu Subhamasthu has been produced by Allu Aravind. The film is running successfully in several screens across the Telugu states.