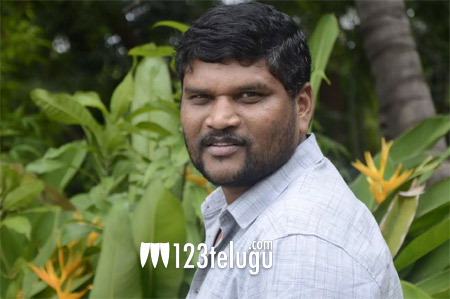 By now, everyone knows that Mahesh Babu will be doing a film in the direction of Parasuram as his other film with Vamsi Paidipally has been called off.

But Parasuram has his film locked with Chay Akkineni which was also launched a few weeks back. But now things have changed in the last few days as Mahesh has given nod to Parasuram.

The talk in the film circles is that Parasuram is planning to put Chay’s film on hold as of now and go ahead with Mahesh’s project in the coming days.

Though this news is yet to be made official, it has gone viral in the film circles. Chay is shooting for his new film in the direction of Shekhar Kammula as of now.