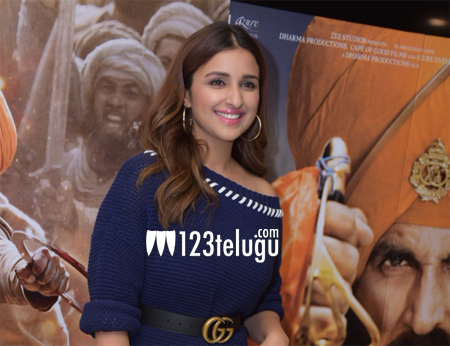 Sandeep Reddy Vanga is a happening name in Hindi cinema post the success of his film Kabir Singh. His next film is with Ranbir Kapoor and also has Anl Kapoor, Bobby Deol, and Parineethi Chopra.

Parineethi Chopra is super excited about working with Sandeep and said “I love Kabir Singh and Sandeep is quite an interesting director. I have spent some time with him and trust me Sandeep Sir will make an amazing film”

Also, when asked about working with Ranbir, she said “I am actually really excited to be on that set because of Ranbir as I will get to learn from him a lot”. The film will start rolling soon.